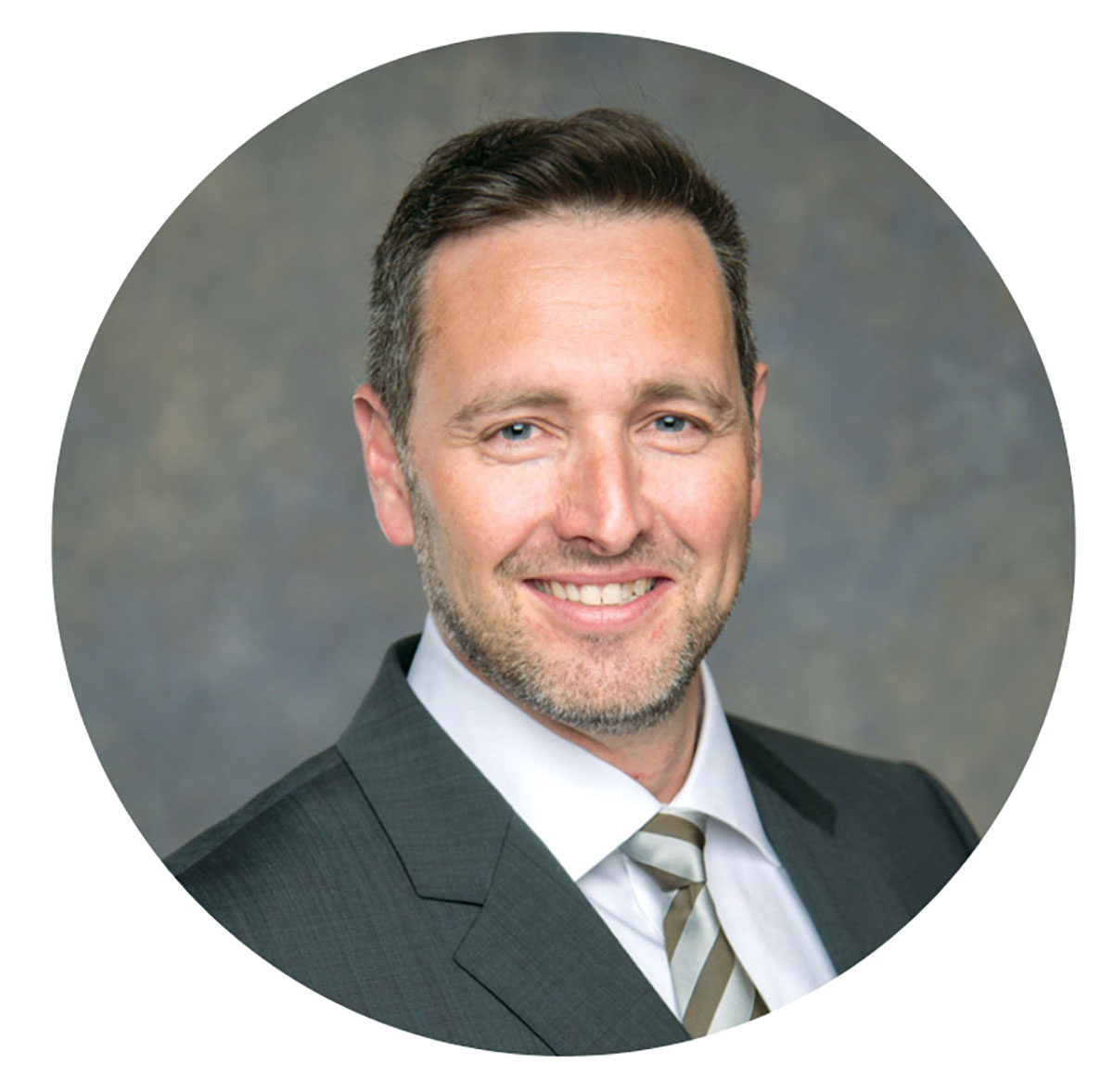 Marengo is a senior construction executive with over 25 years of experience in project construction management, specializing in engineering, procurement and construction (EPC) and operations and maintenance projects spanning business development through commissioning and turnover within the energy and chemicals, infrastructure, mining and minerals and power sectors. Marengo spent the last six years with Fluor Canada, Ltd., based in Calgary, most recently in the position of regional director of construction and fabrication. Prior to Fluor Canada, Ltd., Marengo was the regional operations director for Group Five Oil & Gas (South Africa) with focus on construction, maintenance and turnaround projects; as well, as the global business unit executive of Kentz Group, which was one of the world’s top oil and gas service providers prior to being acquired by SNC-Lavalin in 2014. Marengo is a professional engineer who holds a bachelor of science in engineering (mechanical) with honours from University of Witwatersrand (South Africa).

“We are so excited to have [Marengo] join our group of companies. He is the right leader to take Carlson and its hundreds of employees forward into its next 50 years of success,” said Gord Carlson, founder and chairman. “[Marengo] is a proven project leader in the management of construction, fabrication, modularization, commissioning through all project phases including EPC. His extensive project and construction experience will strengthen the organization and its people to position us for our planned future growth.”