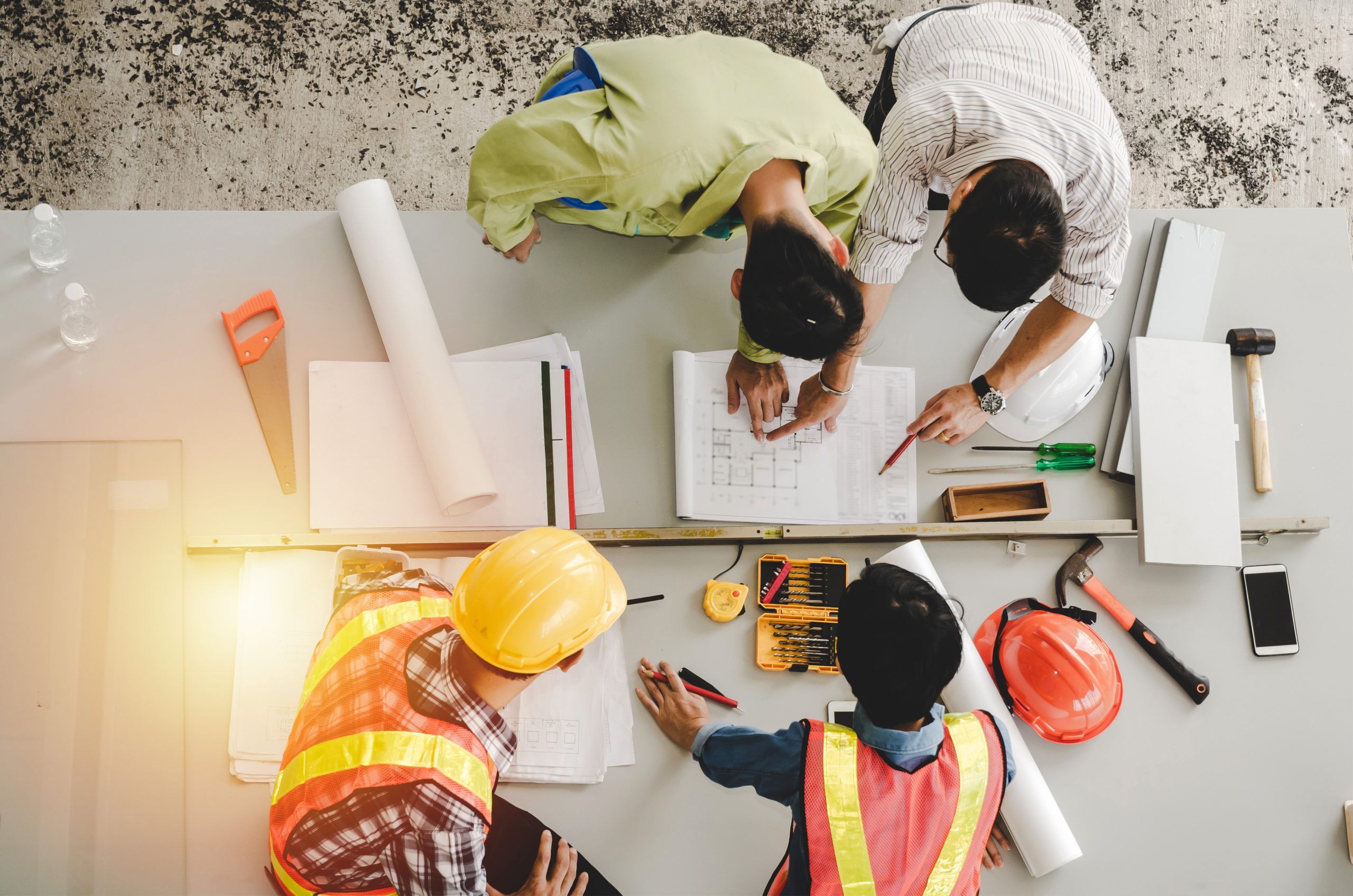 Almost one and a half million Canadians were earning a living in the construction sector in 2021 – approximately one in every 13 working Canadians, according to BuildForce, a national industry-led organization representing all construction industry sectors. Today the number of people in the labour force has almost reached pre-COVID-19-pandemic levels. But the number of qualified workers is not growing nearly as quickly as the number of available jobs. For the first quarter of 2022, Statistics Canada recorded 81,500 job vacancies in the construction sector, an all-time high and more than double what it was in the first quarter of 2020, before the pandemic began.

The labour market has been particularly tight in Ontario, Quebec, British Columbia, and Nova Scotia, which all experienced investment increases in residential and non-residential construction. The shortage is widespread in almost all trades, from labourers (up 97 per cent) to plumbers to electricians to carpenters (up 149.1 per cent).

It’s partly a problem of demographics: although more Canadians are working, due to the aging of the population, there are 13,000 fewer 15-to-24-year-olds in Canada than the 600,000 people they might replace who are retiring. This demographic shift, part of a worldwide phenomenon in the global north, has coincided with the pandemic, its strain on supply chain systems and the pent-up demand for construction after a two-year pause. Moreover, as emergency measures have been lifted, many older workers approaching retirement age have been slow to return. At the same time, the pandemic has complicated the training and certification of new workers. All these factors have combined to produce an unprecedented worker shortage. The shortfall is about to get even more severe. Over the next decade, 259,100 workers – more than 20 per cent of the current construction labour force – will be retiring.

Employment and Social Development Canada estimates that the construction industry will need to recruit 309,000 new workers by 2032, 216,800 just in the next three years. This astounding number is already affecting many of Canada’s 150,000 construction companies. Ninety-nine per cent of these are small businesses with fewer than 100 employees, and most are considerably smaller.

Attracting young people to the industry has been a problem for decades. Today, with unemployment rates at a 50-year low, companies need to take a broader approach to market their organizations, says Matt Erhard, managing partner of the Summit Search Group in Winnipeg, a recruitment agency that also has offices in Vancouver, Calgary, Edmonton, Regina, Toronto, Ottawa and Halifax.

“When candidates are approached for a job, they do so much research now – they check Glassdoor, they check general reviews and comments on that company, and they check the company website out,” said Erhard. “So, the website needs to be the first thing that companies look at – is it current? Does it showcase what it does? Is it just focused on clients, or is there a spot for potential employees to get to know the company?”

Increasingly, construction companies attract candidates by highlighting what they’re doing outside of work, so companies must make sure their online presence is active, he says. In addition to promoting the company’s business, social media platforms should showcase employee engagement initiatives like employee appreciation events or giving back to the community.

Erhard advises employers to use as many job-search sites as possible, including Indeed, “where a lot of construction people go to look for jobs,” and LinkedIn Jobs, which immediately shares the job with qualified candidates. “Further to that, making sure that LinkedIn is really built out,” and encouraging current employees to be active on it, he said, “because people check LinkedIn to see who they’re going to be working with,” taking note of current employees’ personal interests and looking for connections or commonalities.

He says internal referral programs are becoming much more common in the construction industry and are “still the number one way that people hire these days – who do your good employees know who might be interested in coming in? Perhaps they’ll get a bonus of some sort if they’re successful in finding someone.”

“And, of course, a recruitment firm like ours can manage that entire process, especially for more hard-to-fill positions,” said Erhard. “We’re finding that we need to reach out a lot more than just posting a job and hoping that people will come and apply – we share job opportunities far and wide and go out and uncover everybody who’s available in the marketplace.

“We’re getting a lot of requests from employers in the construction space for diversity and inclusivity in the process. That’s prominent with large and small companies. They want to be sure that we’re sourcing people of different genders, races and background experiences, making sure to access any candidates who might be out there.

“People don’t seem to be applying for a lot of positions like they once were. They want to hear how this company did during the pandemic and hear about their culture and work-life balance, are they having fun at work, those kinds of things, versus just seeing a static job description.”

Given the last couple of years with the COVID-19 pandemic, employers are looking for people “who aren’t afraid of change,” whether that means learning a new technology or working from home, says Erhard.

He says historically, technical skills have been emphasized in the construction industry. “For obvious reasons — it was more about ‘Can they do the job?’” But these days, flexibility, taking the initiative and communication skills are critical even for technically or physically demanding positions.

“Everyone is busy, so they want somebody who doesn’t need a lot of handholding – maybe who doesn’t know everything, but can find out where to go to get that information,” he said. “They don’t have to be as outgoing as a salesperson might be, but they need to be able to communicate.”